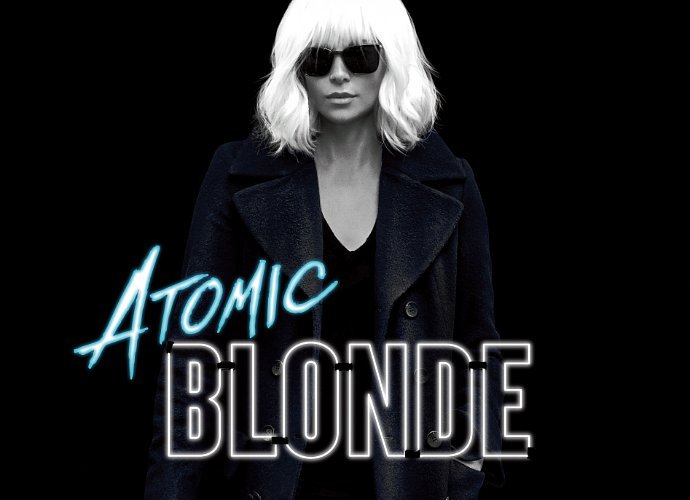 END_OF_DOCUMENT_TOKEN_TO_BE_REPLACED

Directed by Michel Hazanavicius and starring Jean Dujardin, Berenice Bejo and John Goodman. The film follows George Valentine as a massive film star of the silent movie era, when a woman called Pepper Miller comes onto the scene and gets invested with talking films it  leaves George behind to wallow in self-pity and pain. END_OF_DOCUMENT_TOKEN_TO_BE_REPLACED