Tom Hanks and Meryl Streep are stars on a stratospheric level. One gained both through their own critically acclaimed work, and because they are regarded off screen as genuinely lovely, warm-hearted, kind people. Which is why it’s remarkable, bordering on astounding to me, that these two icons have never worked together, though Hanks has produced at least one of Streep’s films.
END_OF_DOCUMENT_TOKEN_TO_BE_REPLACED 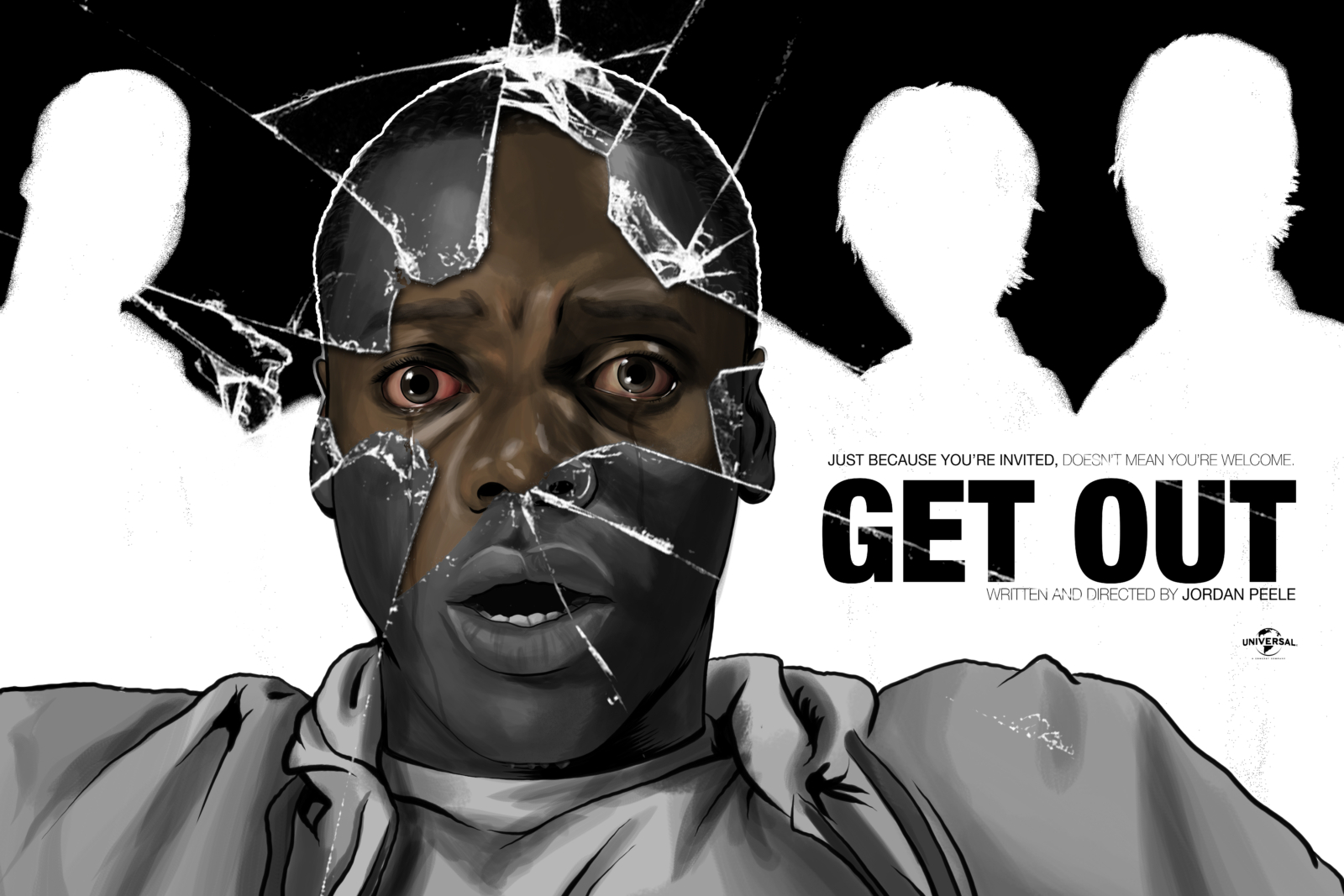 Hype can be a dangerous thing, influencing one’s perception of a film before having even sat down to watch it. Whether it’s the latest big blockbuster film that brings two iconic comic book icons onto the screen, one culminating in a highly anticipated encounter, but which is ultimately decided by a shared connection to the name ‘Martha’. Or on the other end of the spectrum the indie film, such as Moonlight, which once may have passed by the public unnoticed, but owing to the internet and word of mouth became an Oscar success. Convincing you of its worth by the grape vine and hype, as I suspect many have yet to watch it.
END_OF_DOCUMENT_TOKEN_TO_BE_REPLACED